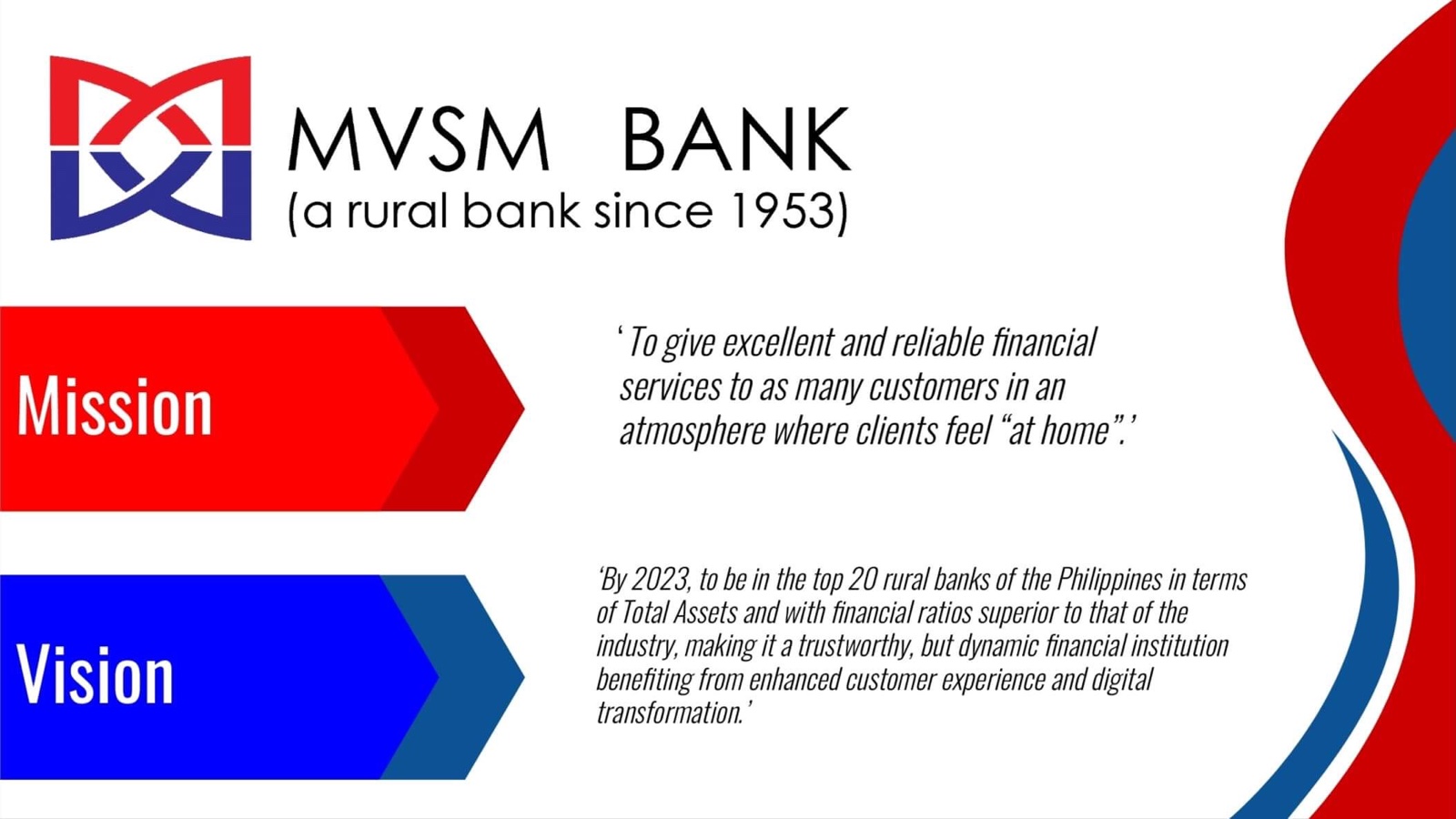 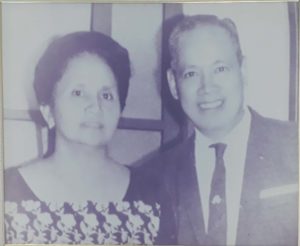 In the 1950s, the late Isidoro Liamzon Sr., a hardware store owner frequented the Central Bank.  Because of his integrity, hard work and dedication to the small business he ran, the Central Bank granted him a license to operate a rural bank.

On 18 June 1953, the very first bank in the Municipality of Marikina was opened carrying the name LIAMZON RURAL BANK, which later assumed the name MARIKINA VALLEY RURAL BANK (MVRB)

In the 1950’s and 1960’s MVRB was the training ground for all other banks that wished to obtain a license in the entire Philippines.  It was the center of excellence for learning, such that all who wished to open and operate a bank were trained in MVRB.

In time, the banks were divided among the 11 children of Isidoro Liamzon Sr. In the past decades, a handful of the third generation Liamzons were introduced into the industry to help the growing networks of rural banks

After some time, the ownership and management of the banks changed hands but all within the same family group.

We celebrate our 65th anniversary this year starting June 18, 2018.  Our tagline for this year is MVSM Bank – AT HOME KA DITO.  After more than six decades of strong banking, MVSM Bank continues to provide excellent service to the communities we serve.  Clients feel comfortable and at ease at our Head Office and Branches. We are one big family in MVSM Bank. Truly, when you enter MVSM Bank, it is like entering a home with welcoming arms and beautiful smiles. AT HOME KA DITO sa MVSM Bank.